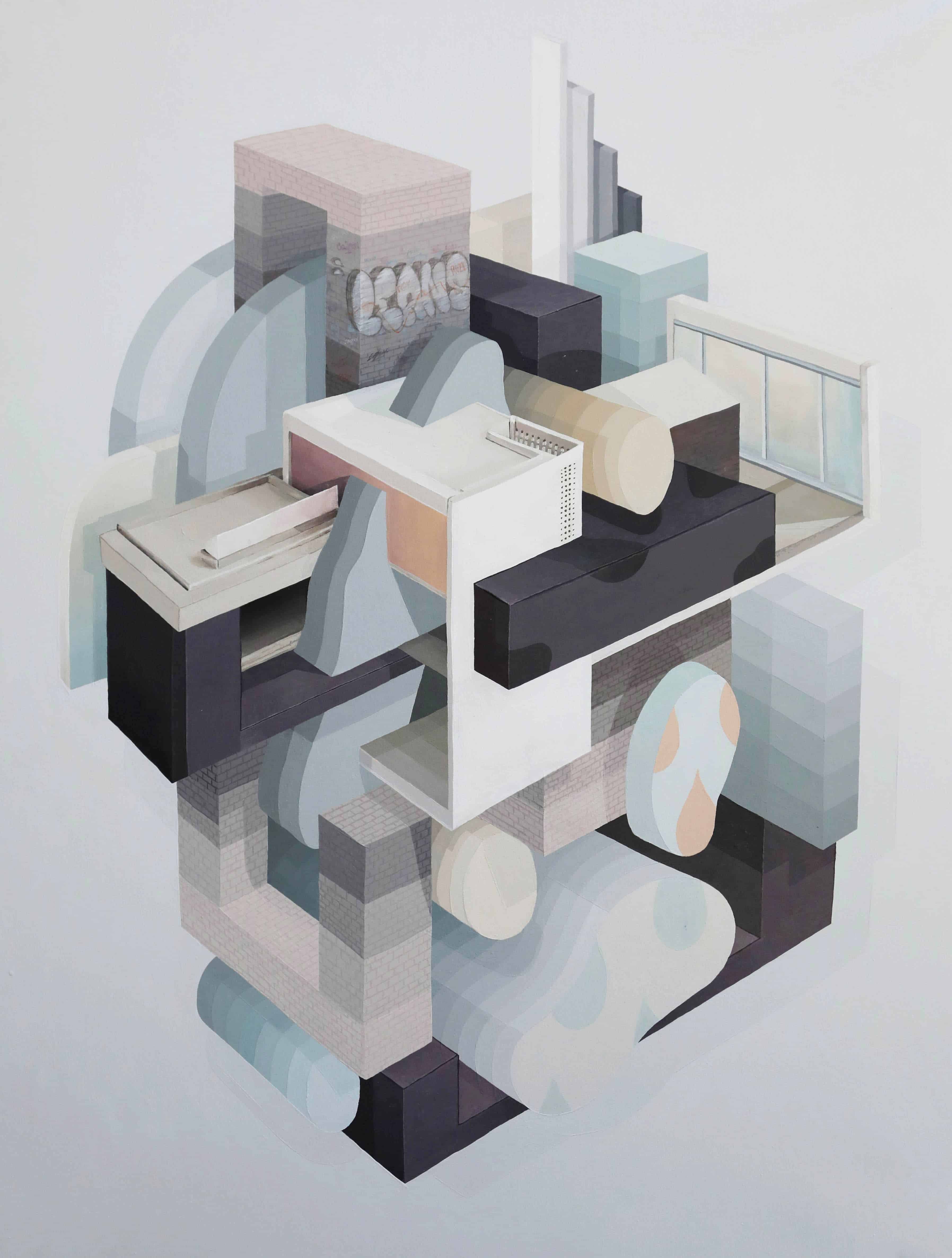 NEVADA CITY, CA – The Chambers Project presents Australian artist Leans’ debut solo show “Exordium” October 27, 2018 in Nevada City, California. Known for his graffiti writing and large- scale murals throughout Australia, Leans will present a collection of new original paintings reflecting his current evolution from street artist to abstract painter. This premier showing in the United States is an intimate collection of work on a scale attainable for collectors. The opening reception for “Exordium” is October 27, 2018 at The Chambers Project 103 Argall Way in Nevada City from 5 – 9PM. The collection will be on view until November 24th. For a preview of Leans’ “Exordium,” please contact Brian Chambers at [email protected]

Leans resides in Brisbane, Australia, and draws inspiration from his immediate environmental influences: internet consumption, infrastructure, interpersonal interactions, his memories and goals. Under the guidance of his mentors, artists Dapl and Treadsy, Leans began his career in 2011. Since then, he has completed murals on multiple continents and has been commissioned in Australia by Creative Road, Wonderwalls Festival, Brisbane and Townsville City Councils, and The Commonwealth Games. During his U.S. stay, Leans will bring the work for his solo show to fruition, develop murals, and paint the exterior of a private residence in Grass Valley, CA.